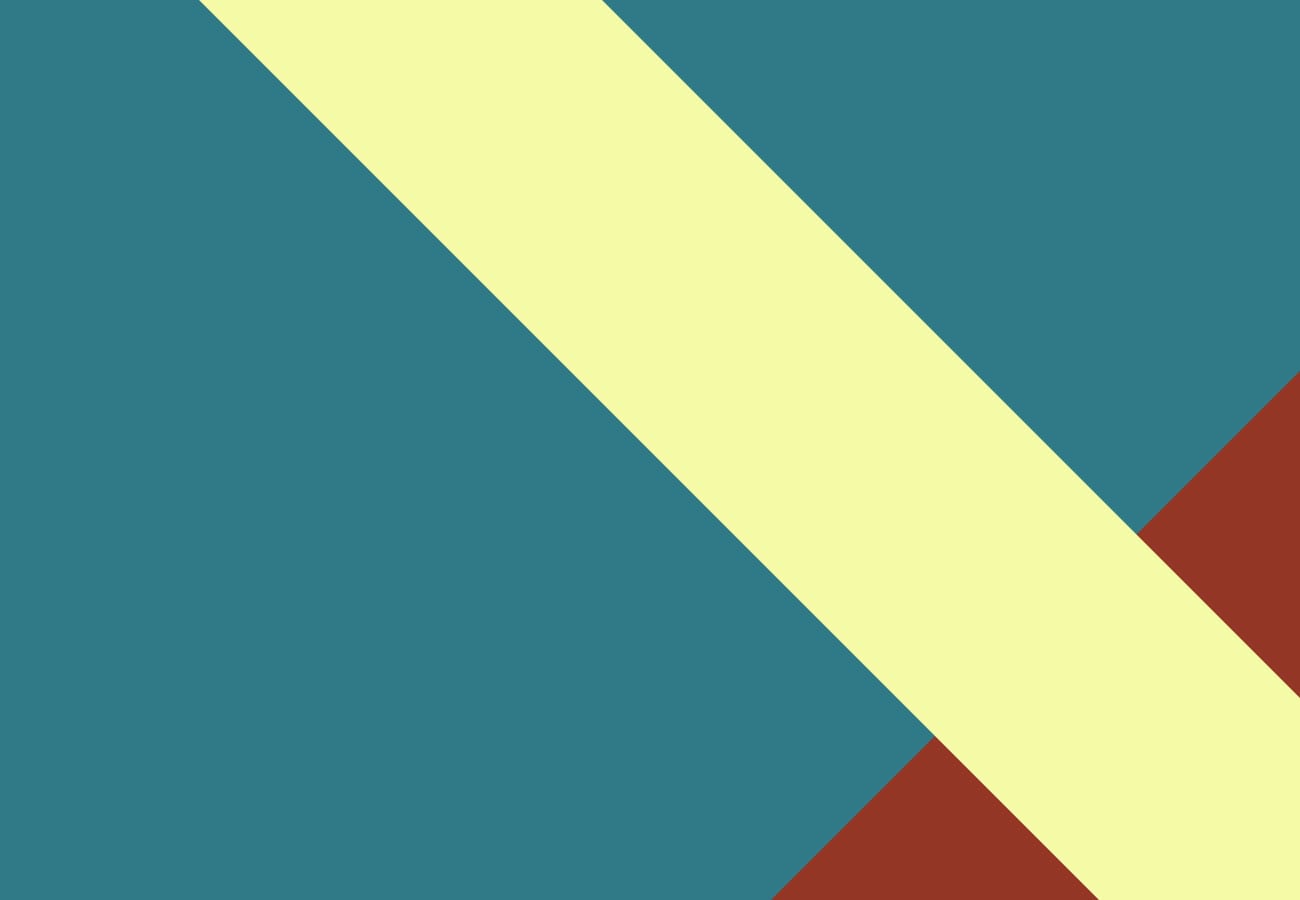 The United States loves its standardized tests, and when I was in the 8th grade, I had to take (and pass) the LEAP test to get into high school.

Because of the incredible stress of the test, the entire 8th grade year, in every class, the teachers prepared us for the Spring when we took the exams all day for about a week.

In my Louisiana History class, we were asked to keep a journal of a daily question as part of this LEAP preparation. The teacher would write a question on the board, like ​“What is the Emancipation Proclamation?”, and we’d write the answer, giving as much detail as we were able. This journal was then collected, graded, and given back to students with correct answers.

I walked into class one morning and saw the question on the white-board.

What? Are you kidding me? Just, ​“Write a complete sentence.”?

Was she mocking us? At least when I was told to write about the Emancipation Proclamation, I could expand on the Civil War or perhaps the Civil Rights Movement, but this simple task was no more challenging to Koko the gorilla than it was to a pimple-faced teenager. Did she not think we, as 13 year old students, could create a solid sentence constructed, in its most simple form, of a subject and a predicate? This ​“challenge” was nothing more than a waste of my time, and yet I had to comply or suffer a less than perfect grade.

Out of frustration with the ongoing preparation, and school in general, I decided to protest. While other kids wrote complex, thoughtful sentences, akin to a 140 character tweet, my response to this dare was simply ​“He ran.”

The two-word complete sentence became my weapon of choice. I closed my journal, and they were collected what seemed like hours later. The next day I received the journal. I quickly thumbed to the page where my subtle boycott stood — the shortest sentence I could muster in a fit of 8th grade educational rage.

And there, next to my scribbling, was the mark and my teacher’s reply. A big, red X.

Surely, she was joking, but upon further inspection, it was clear she was not. Her correcting response, written in the same burning red ink, meant to spark some form of heavenly inspiration, was simply ​“Where?”

I wrote ​“He ran.” And apparently it was wrong because I didn’t say where he ran.

I won’t forgive myself for what happened next. I didn’t explode at my teacher; I didn’t flip my desk; I didn’t even ask for clarification.

What did I do? Nothing.

Don’t get me wrong, I complained to my parents and my friends who all assured me my answer was correct, but I never confronted my teacher about it. I never brought it up again after that week and I silently completed all assignments and daily questions from that day forward.

I passed the LEAP with no problem and went on to graduate from high school with honors. I graduated college and have worked with fantastic people, clients, and companies since then. My educational experience certainly didn’t hinge on those daily challenges written on that board in the 8th grade.

However, it did impact me. That day I was told I was wrong when I was not. The person in authority shouted ​“No!” with incomplete knowledge, and I didn’t challenge the decision. I complained, yes, but there was no action to follow it up.

Where did he run? Away from conflict, afraid of the consequences.