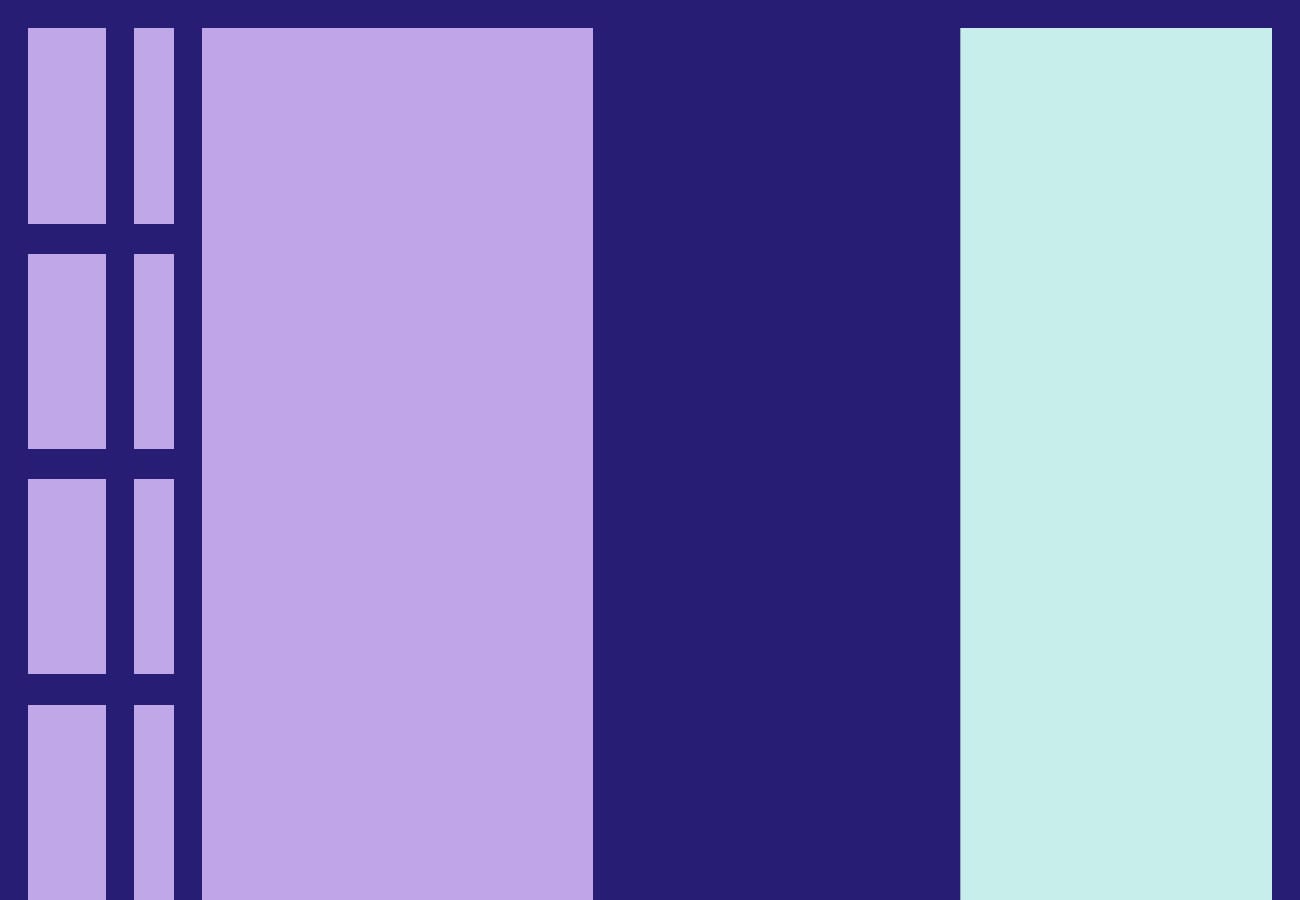 I’m no different from many other designers when it comes to personal projects. We like to make stuff, and since the web has such low overhead, we can make lots of stuff for cheap.

Although working on many projects may be monetarily inexpensive, they can be very time-consuming, and that’s just as bad, if not worse. Having a full-time job in your life (whether independently or for someone else), means you can’t just play all the time, even though your ideas may be ridiculously good.

To keep my sanity during busy times, here’s some things I try to remember.

Above all, remember your personal projects are exactly that: Personal projects. People aren’t paying you to make these, and the stress you cause yourself from them is worth less than your health and spending time with your friends and family. In the web industry, it seems like an awesome thing is shipped daily, and that can be intimidating.

Calm down, relax, and know that slowing down is fine, as long as you keep moving forward.