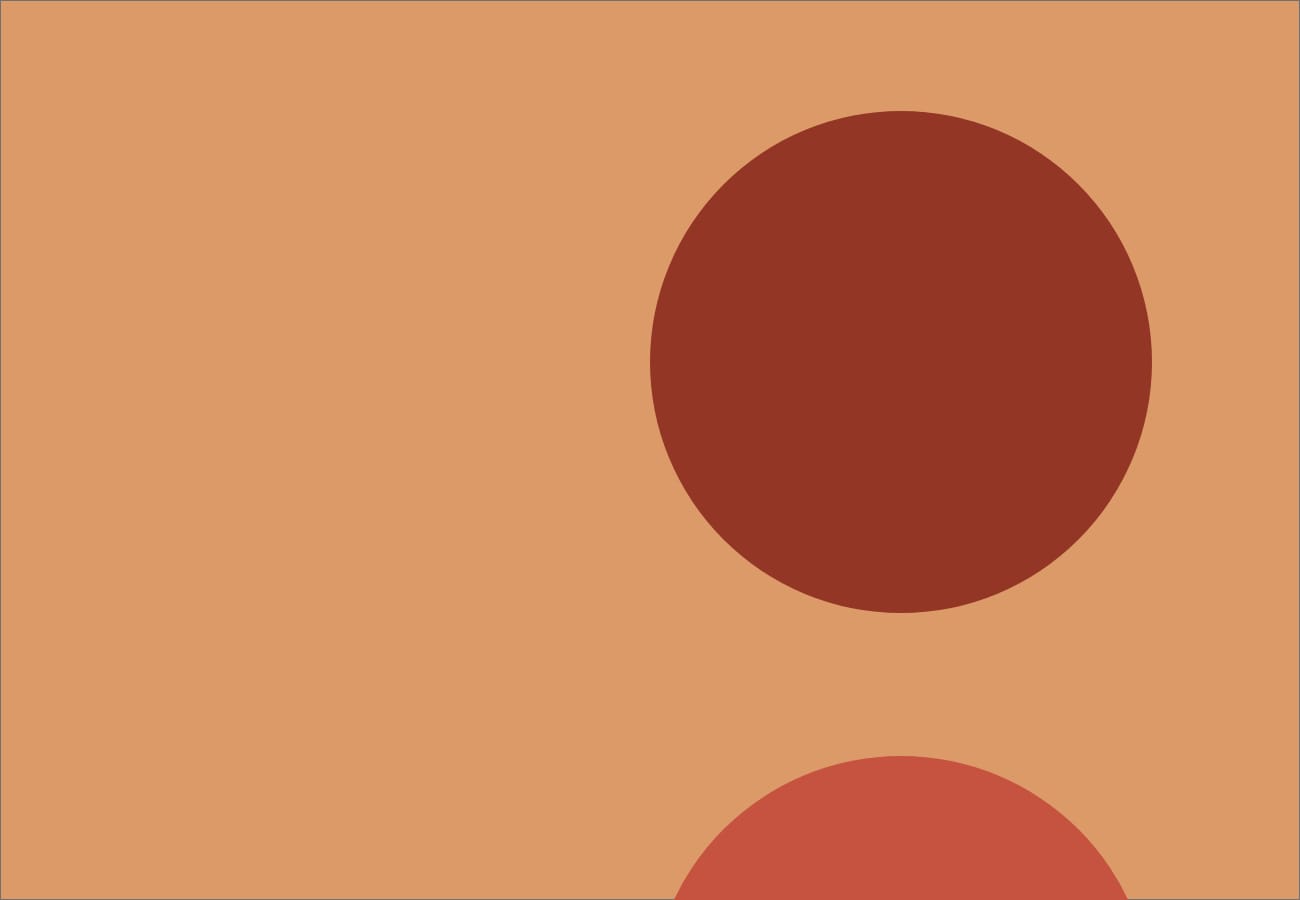 While driving home from work one evening, a broadcast spoke about a bombing in a volatile part of the world. As we have come to expect, I’m listening for the number of people killed. How big of a blast are we talking? Did 10 people die or 1000? I’m holding my breath listening for a small reason to be relieved.

However, this time something unexpected happened. Rather than announce a specific number, they said simply, ​“no one was harmed.” This terrorist had every intention of killing dozens of people, and miraculously no one lost their life or was injured in the panic.

I take a deep breath and stop at the red light. Turning the radio off plunges me into silence only broken by the slow tick of my blinker.

In the first week of June 2016, I started my new job as Design Lead at Broadcat. My first order of business was to redesign the website and a month after I started, a man opened fire on the city of Dallas killing five police officers and inuring nine others.

I was already home after an exhausting day and had melted into my couch for the evening when I found out what was happening five miles away. I didn’t sleep that night, and when I went to work the next day — across the street from the Dallas Police Department — everything felt different.

For the families of the five men who were killed, their lives would never be the same.

In December of 2012, a man brought a gun into Sandy Hook Elementary and killed 20 children and several adults. At the time it was the deadliest mass shooting in history. Of course, that hellish record is now dwarfed by the 2017 Las Vegas shooting which left 58 people dead and 546 injured.

More often than not, the first sentence in reporting these nightmares are the statistics about the number of lives lost and injured. With the frequency of these reports, I have begun reading the numbers with the same apathy as I read any football or basketball score.

There is no longer a consistent frame of reference of the damage, because time and time again the deadliest shooting award is handed out to a different terrorist.

The light turns green, and I make my turn under the bridge.

The Dallas Police Department is right across the street, and as their building disappears in the rear view mirror, I think of the five officers who were killed and the nine who were injured. And I realize that countless people were harmed.

We’ve normalized these hellscapes so much that it seems we have completely steamrolled over the ongoing stress, PTSD, depression, anxiety, and other disorders which traumatize countless people who encountered the event.

As the bridge fades the light into darkness, I wonder what the reporter meant when they said ​“no one was harmed.” Was the reporter declaring ​“the plot was unsuccessful,” by measuring the number of lives lost? Can a terrorist plot be ​“unsuccessful” even if no one was killed or injured?

Consider more than the straight numbers. Terror, panic, and fear are far-reaching and infect like a disease. As long as we ignore the pain, those who aim to harm us will always succeed.