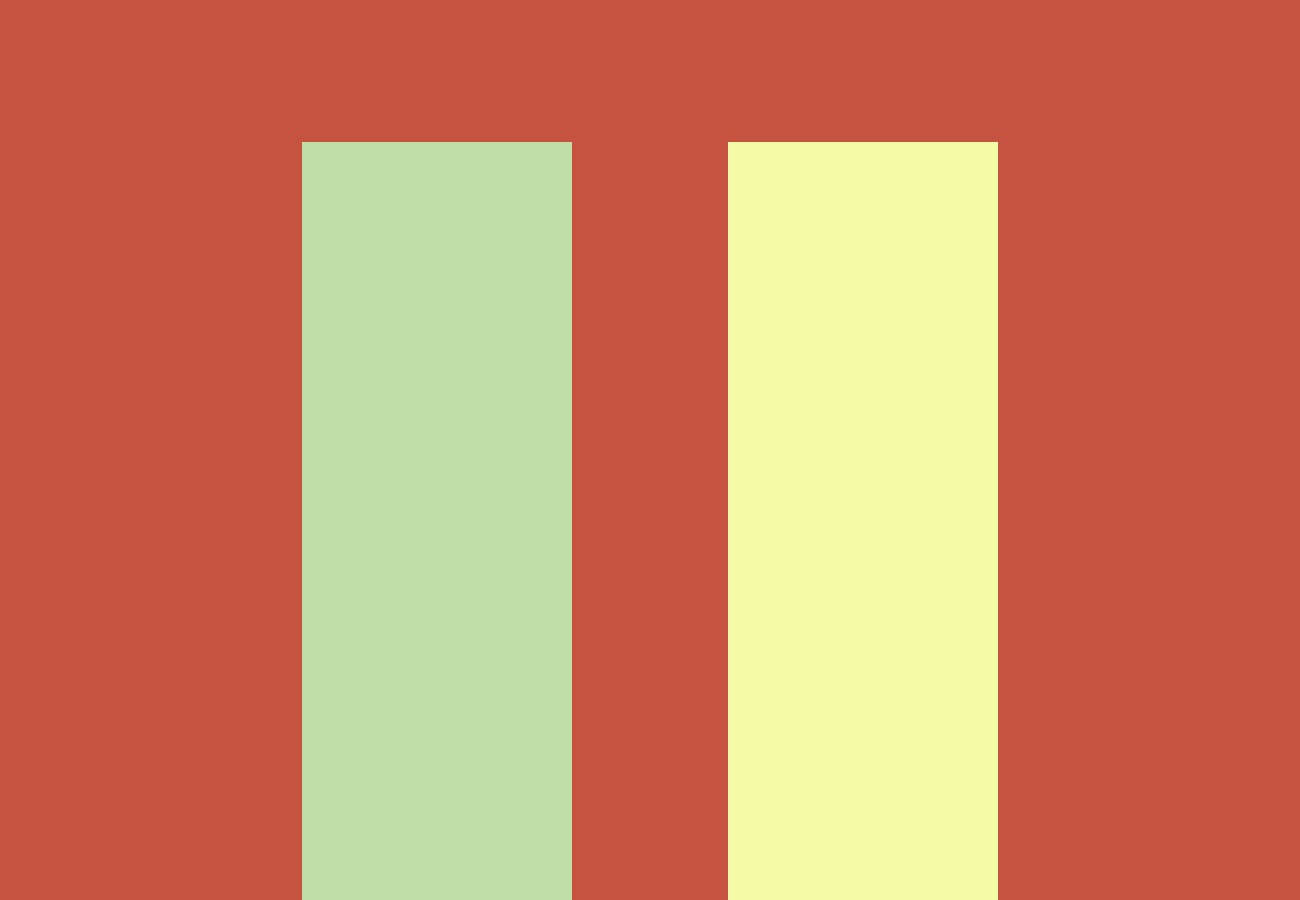 In software design, there’s a rule known as the Zero-One-Infinity rule.

Accepting this rule means you only consider three states of existence: the absence of a thing, the singular presence of that thing, and an infinite number of that thing. Since infinity has its own problems, let’s focus on how infinity begins.

First off, infinity isn’t really a number, though it has the characteristics of a number in math. Infinity is a concept to mathematically identity ​“without limit.” You can’t actually count to infinity, since (by its definition) it has no constraints, so it may seem a little misleading to say ​“two” is the beginning of infinity, but stay with me for a bit.

If ​“infinity” is really just an abstract concept, can we apply the same logic to ​“two”? Let’s explore this idea.

Consider that ​“two” is simply a representation of a one and one.

Yes, admittedly this is a lot of mental gymnastics, but by doing this, we can catch of glimpse of what infinity looks like. Infinity is really just a collection of ​“one” and ​“one” and ​“one,” etc.

Ok, what are you talking about

Limitations and constraints are super helpful for the human brain to understand our environment. However I want us to break from that binary pattern for now.

By allowing the opportunity for ​“two” to grow into ​“infinity,” phrases like ​“I read two books this month” becomes ​“I read this book about public speaking and that book about web design.”

Pilots understand that ​“up” and ​“down” aren’t as simple as they sound. That’s why they have an altimeter in the cockpit to measure the seemingly infinite points between ​“up” and ​“down”.

Artists and apparently authors understand the complexity that rests between ​“black” and ​“white”.

When it comes to gender and sexual orientation, we must take the same approach. Limiting ourselves to binary descriptions of our world and its people will leave most of us forced into one category or another, at best.

At worst, the world refuses to identify a category. These uncategorized Other People are jailed in the empty spaces between two checkpoints waiting for the world to see them.

Back to the Zero-One-Infinity rule

Apply the ZOI rule to the environment around you, and watch the door swing open to an incredible amount of love, beauty, and joy.

Our collective humanity either has no sexual orientation at all, or only a single sexual orientation, or… an infinite complexity of human attraction and sexuality dances through us like traveling monarch butterflies.

Either there is no such thing as gender at all, or only a single gender exists, or a boundless number of genders course through humanity like the sounds of an orchestra through a music hall.

Two is my favorite number because once I see two, it’s easy to see how far we can go.